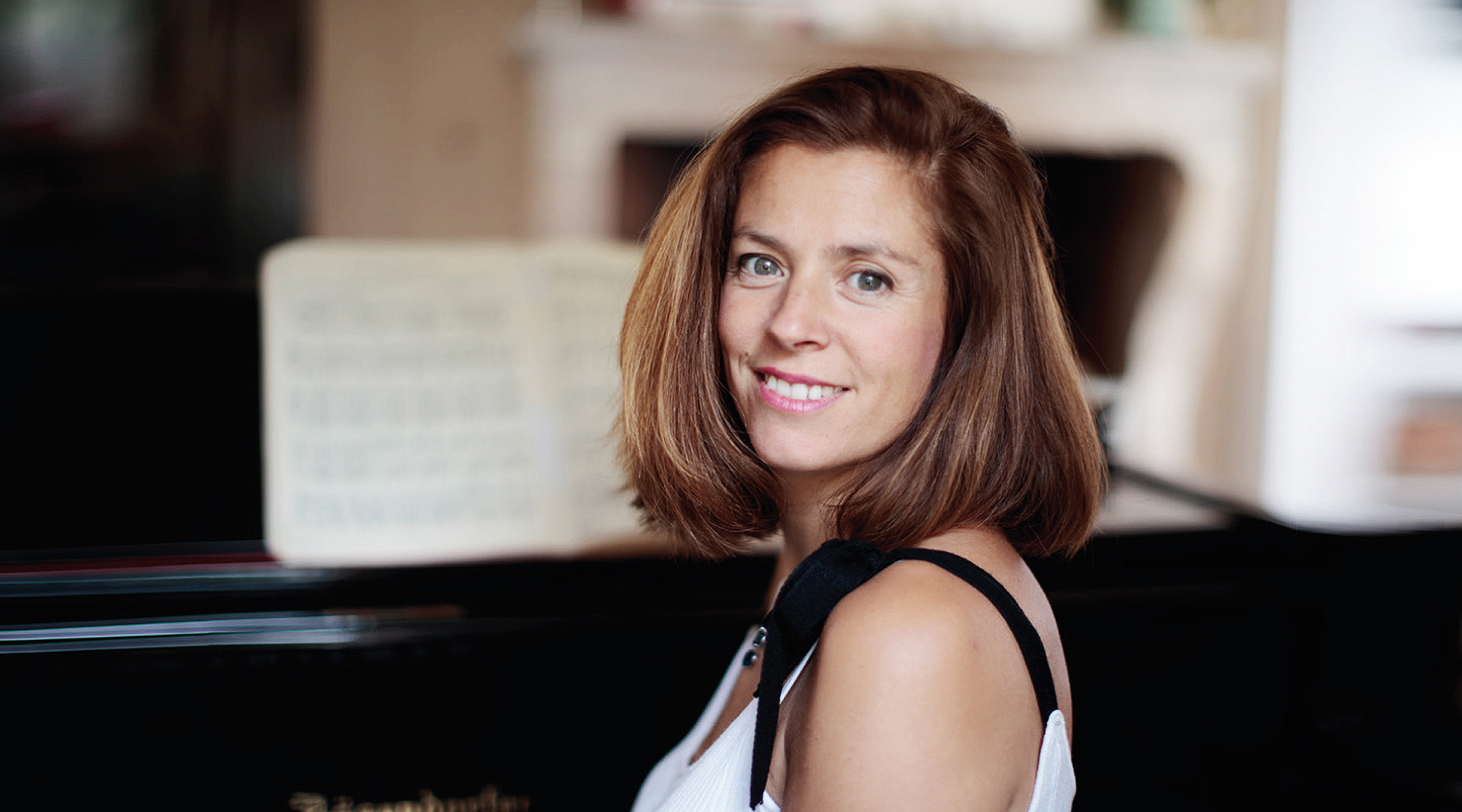 Later, she studied at the Montpellier and Geneva Conservatories, then she spent three years at Indiana University (U.S.A.) with Leonard Hokanson, György Sebök and Emile Naoumoff.

A human and musical story, punctuated by concert duets when she shared the keyboard with her master Emile Naoumoff who dedicated to her a Piano Sonata. So did the composer Jean-Guy Bailly who dedicated, as well, a sonata for violin and piano.

Second prize of the Gershwin’s contest with the Concerto in F she played with the orchestra of the Indiana University under the leadership of Imre Pallo.

Rebecca Chaillot has performed in France and all over the world in recitals and as a soloist and chamber musician with Renaud and Gautier Capuçon, Laurent Korcia, Alexis Cardenas, Gilles Colliard, Alain Meunier, Honorine Schaeffer, Coline Serreau.

She particularly likes the magical atmosphere of festivals and she has been an Artistic Director at the Festival of Suze la Rousse from 2002 to 2005, Djerba 2005 to 2008, Djoua (Algeria) in 2011 and Pro Musica for 20 years from 1995 to 2015. There, a lot of talented artists joined her for unforgettable musical moments, Patrice Fontanarosa, Roland Pidoux, Nemanja Radulović, David Grimal.