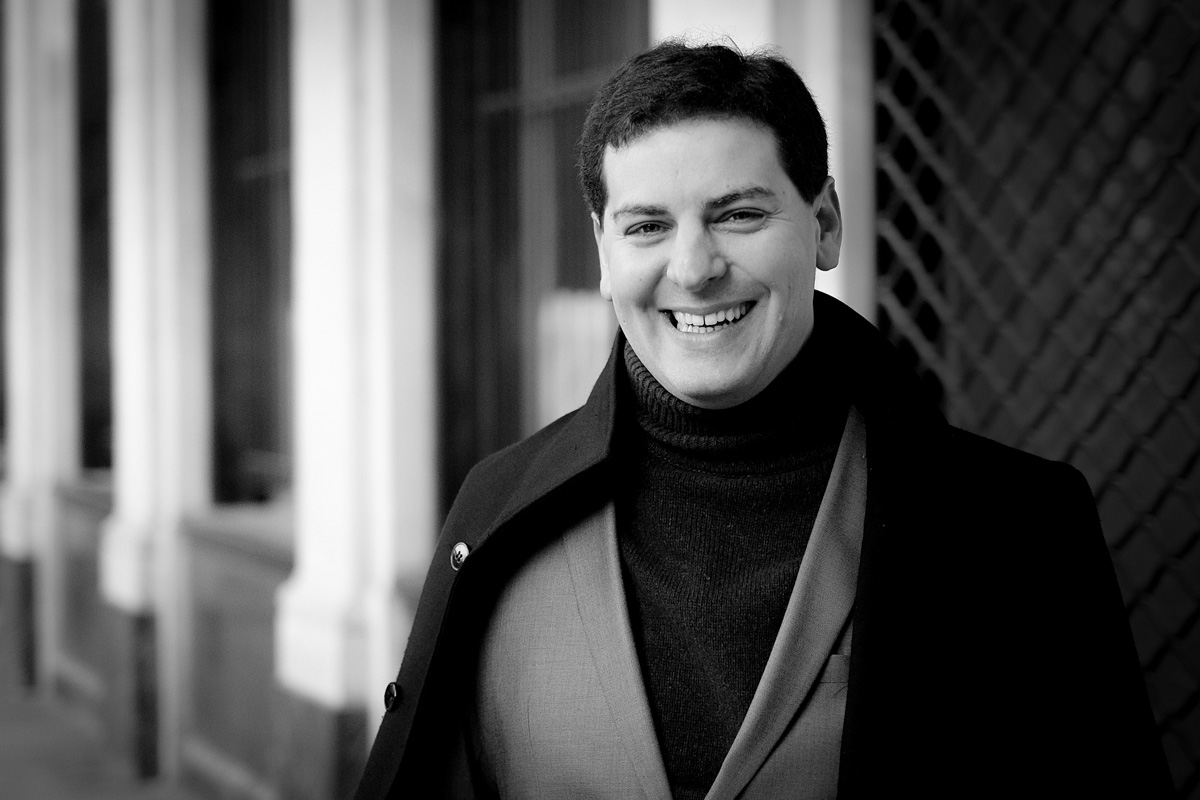 Having recorded for Warner Classics, Brilliant Classics and NoMad Music, his disc on Ilona Records devoted to Liszt's Paraphrases d'Opéras was enthusiastically received by the press and received a Choc from Classica magazine, which described his playing as that of "Mephisto himself", while Artallina described him as a pianist with "God's fingers, who has produced a decidedly admirable album that puts him in the ranks of the greats".

He took part in the prestigious complete works of Beethoven published by Warner Classics, on the occasion of the 250th anniversary of the composer's birth, by recording his early works.

In 2020, his album "Piano 3D Collection", conceived in partnership with Amazon Music, will be released by Warner Classics.

A sought-after soloist and chamber music partner, he has been performing the entire repertoire since his debut at the Paris Opera at the age of 9.

Born into a family of musicians, Aurélien Pontier began playing the piano with the Spanish pianist Martha Zabaleta. Noticed very early on by Emmanuel Krivine, who hired him to play Chopin's 1st concerto at the age of 12 with the Orchestre National de Lyon. At the age of 13, he immediately entered the Conservatoire National Supérieur de Musique de Paris in the class of Jean-Francois Heisser and Rena Cherechevskaia, the youngest student at this institution. He graduated with a first prize in piano and chamber music.

He then went on to perfect his skills with great masters such as Murray Perahia, Maria Joao Pires, Konstantin Bogino and Oksana Yablonskaya. He won unanimously the first prizes of the Vladimir Krainev (Kiev, Ukraine) and Chioggia (Italy) competitions.

Aurélien Pontier has performed at the Tchaikovsky Hall of the Moscow Conservatory, the Paris Philharmonic, the Kiev Philharmonic, the Garnier Opera, the Louvre Auditorium, the Louis Vuitton Foundation, the Invalides, as well as in numerous festivals around the world.

He regularly performs live on the radio for Radio-Classique and France-Musique, and has been invited to give the closing concert of the Montpellier-Radio-France festival.