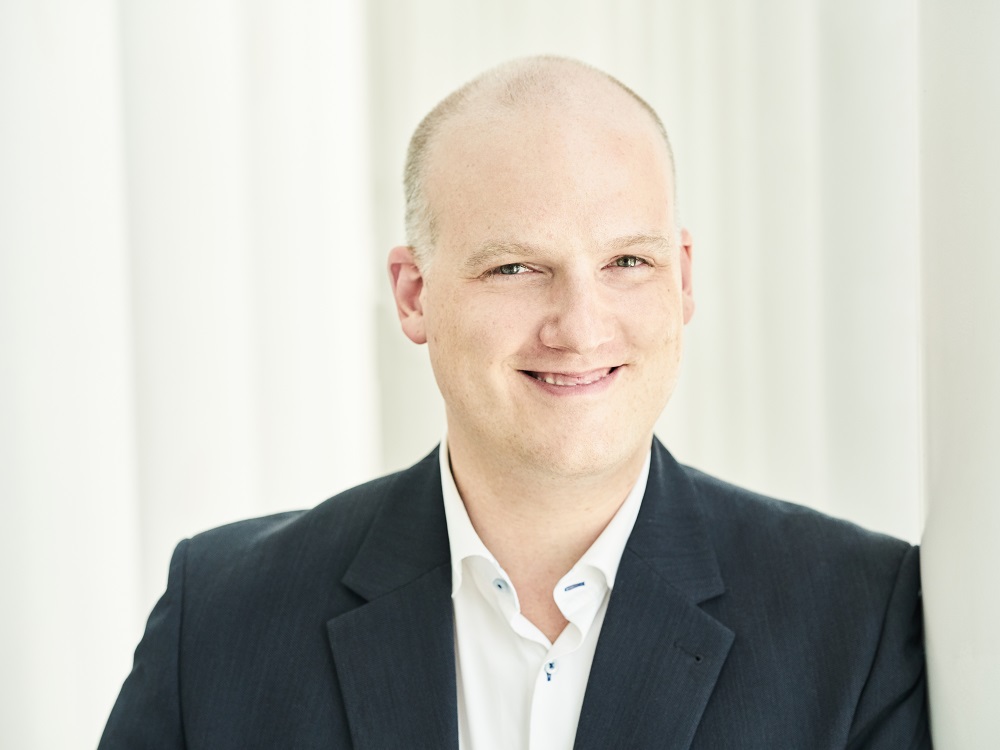 Hailed as a „major talent“ by Gramophone, Jean Muller has shown exceptional musical talent since his earliest childhood. At age seven, he assembled his first Chopin Etude and has been performing on stage ever since. Following his initial training at the Conservatoire of Luxembourg in Marie-José Hengesch’s class, he was exposed to varied pianistic schools in Brussels, Munich, Paris and Riga under the guidance of, among others, Teofils Bikis, Eugen Indjic, Evgeny Moguilevsky, Gerhard Oppitz and Michael Schäfer. Having received further advice by distinguished artists Anne Queffélec, Leon Fleisher, Janos Starker and Fou T’song to quote but a few, Jean Muller became a master craftsmen who combines “savage technical voltage” (Gramophone) with a capacity for bold and interpretive risk. He thus achieved the rare stacked-deck of every pianist’s dreamed triple-threat ability: “Everything is there: fingers, head and heart” (Jean-Claude Pennetier).

​More than a dozen first prizes at international piano competitions stand witness to the extraordinary impact of Jean Muller’s interpretations. At age 19, Muller became Lauréat of the prestigious “Tribune internationale des Jeunes Interprètes”, hosted by the European Broadcast Union in collaboration with the UNESCO, thus labelling him one of the most promising artists of his generation. In 2004, Muller won the “Concours Poulenc” in France by unanimous vote of the jury, collecting all available prizes.

He receives outstanding reviews from the industry’s leading media (BBC Music Magazine, Classica, Concertclassic,  Diapason, Fanfare, Fono Forum, Gramophone, International Piano, Pizzicato, ResMusica, Stereoplay etc.) and has been a featured cover artist for International Piano Magazine. His recordings are regularly broadcasted around the globe, and he has on several occasions had the opportunity to perform live on the famous programme InTune on BBC Radio 3.

​He has brought the complete set of Mozart's piano sonatas to international stages like the Shanghai Oriental Art Center in 2016 and will perform the cycle again during the 2018/2019 season at the Salle Cortot in Paris. The complete set is also due to release on CD. Since 2010 Jean Muller is professor for piano at the Conservatoire de la Ville de Luxembourg.